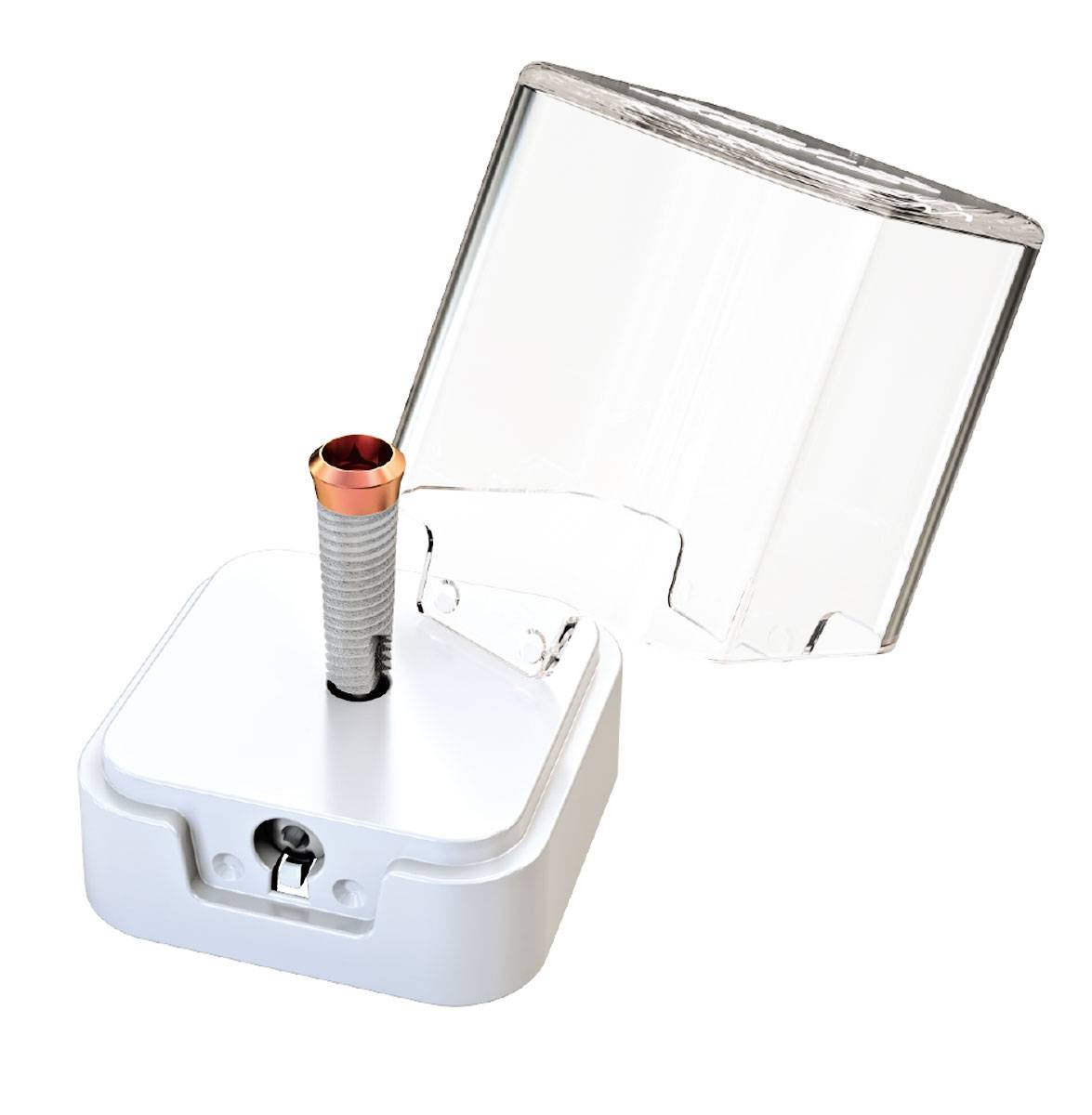 The TRI® Tissue-Level Implant is the latest addition to the TRI® Dental Implant System. With its unique 1.8 mm pink-rose neck for optimized translucency in the gingival tissue, TRI Octa sets new standards. In a study with the university of Zurich (Prof. Ronald Jung, Dr. Daniel Thoma), the evidently better translucency values were tested and proofed in comparison to conventional titanium implant neck. 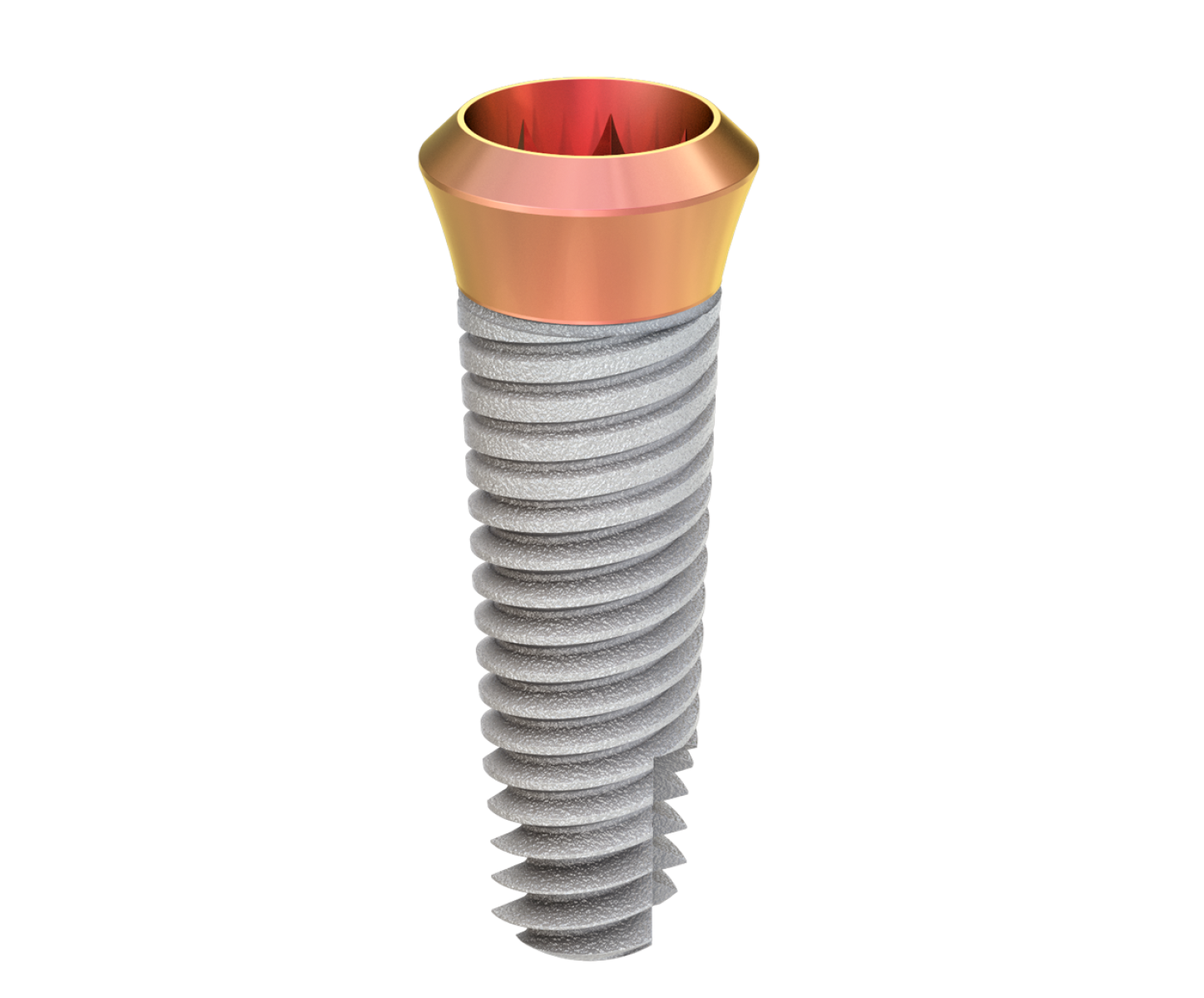 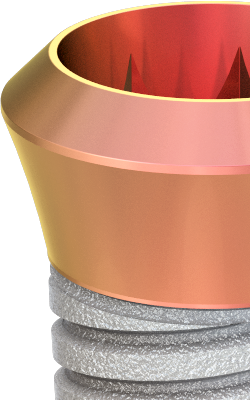 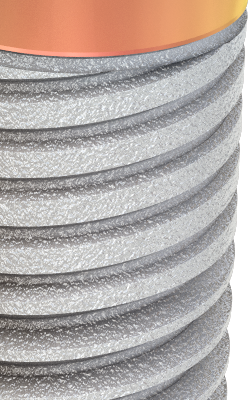 with square thread pattern to protect the cortical bone 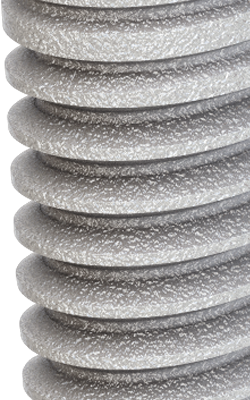 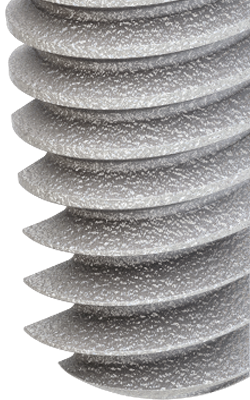 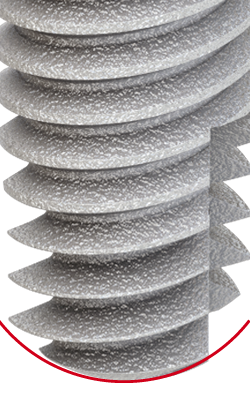 to protect the Schneiderian Membrane

The TRI® Bone-Level Implant has a market compatible octagonal connection with a 8° cone which guarantees stability and security. The corresponding abutments were anodised correspondingly in pink to foster a consistent esthetic result also in the prosthetic area. 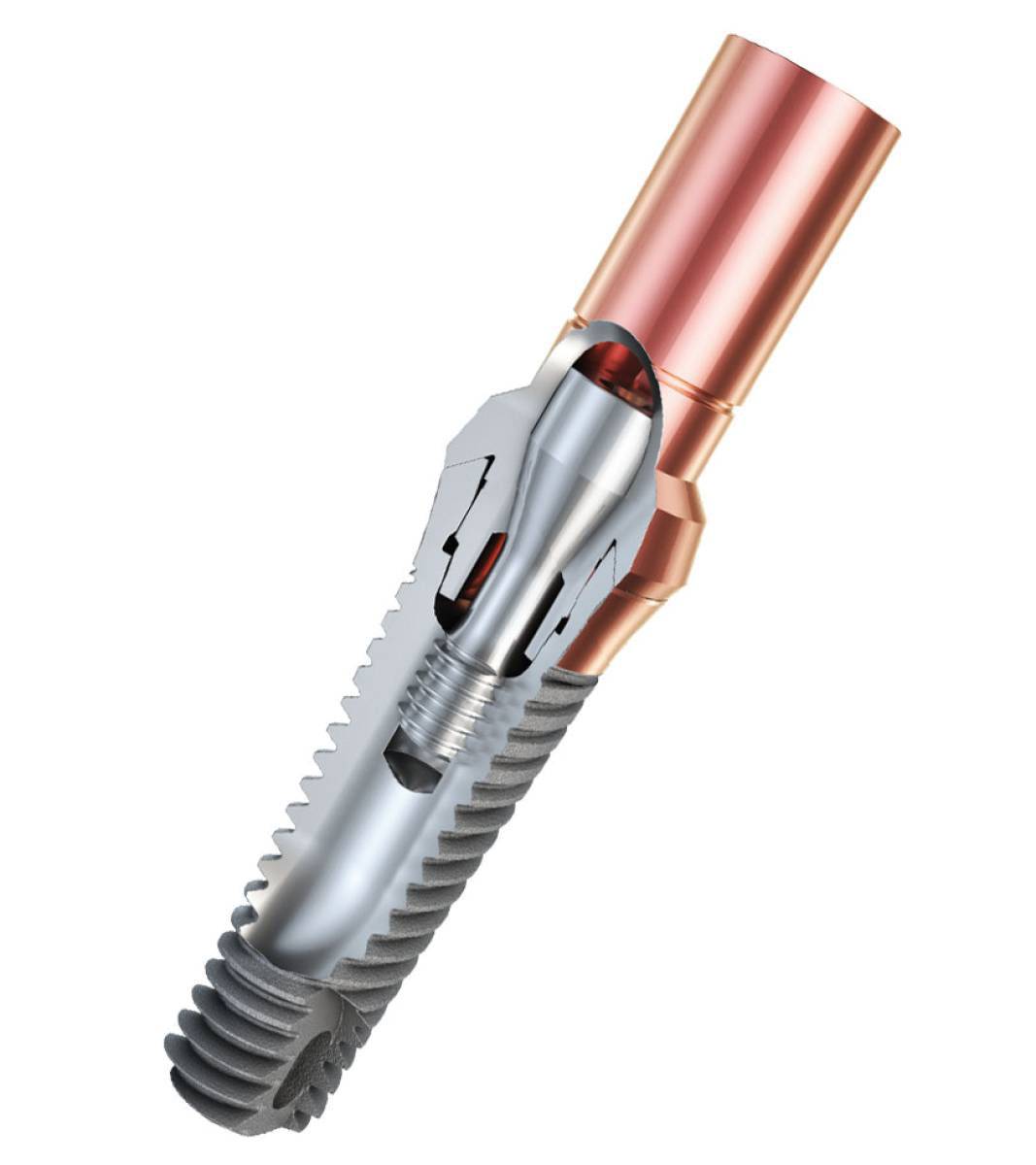 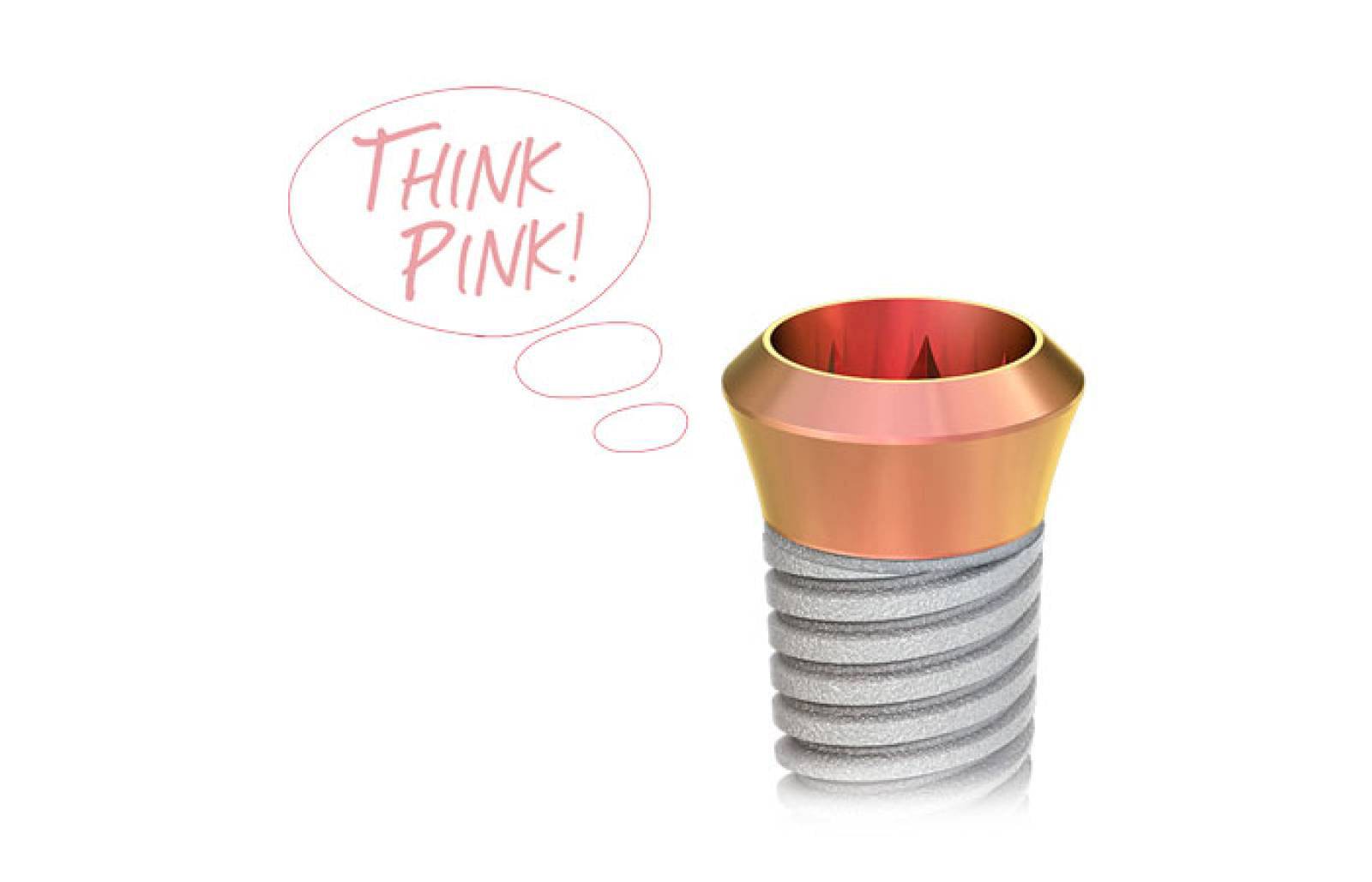 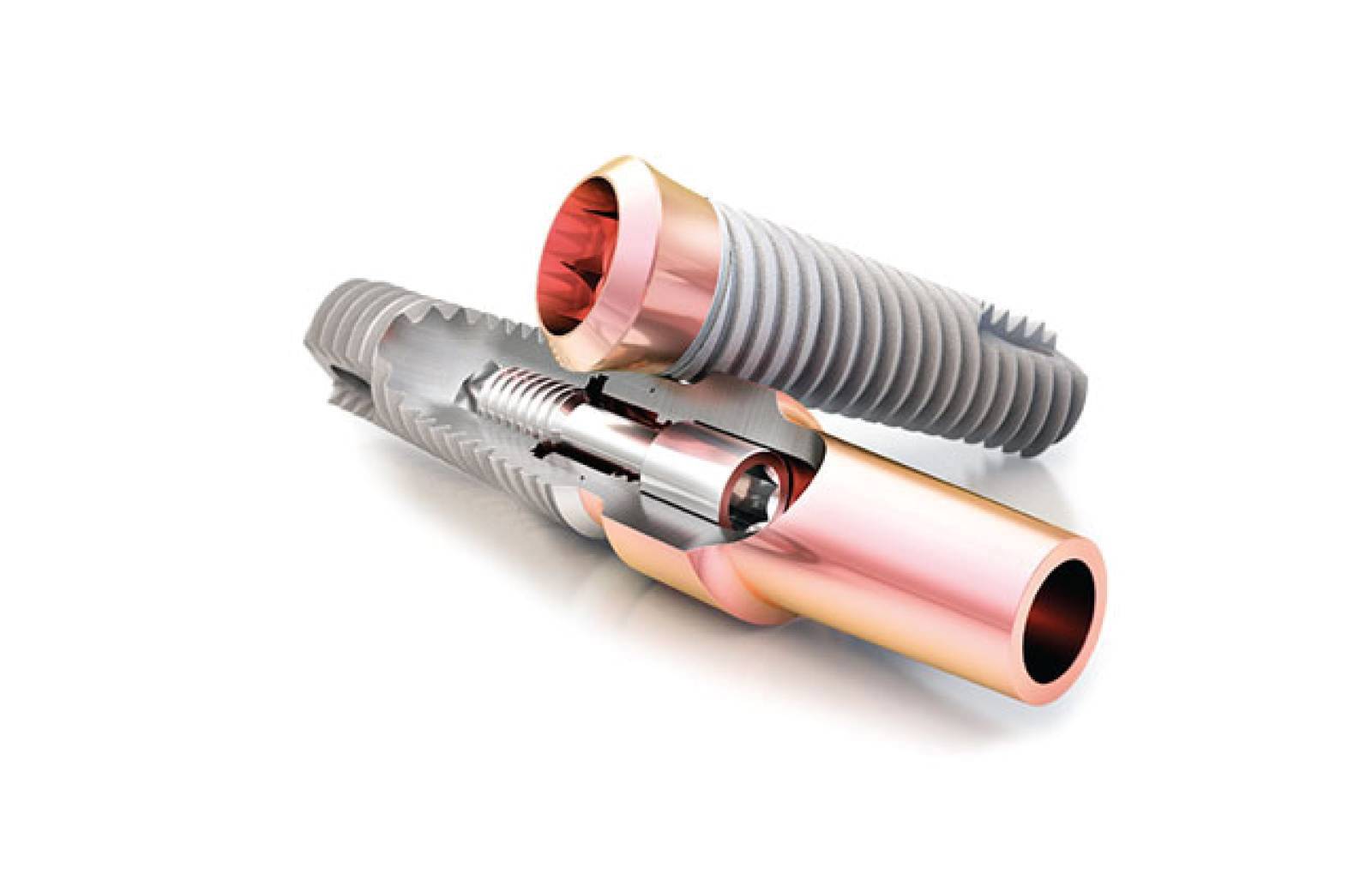 The discoloration of the mucosa can be reduced by 46% with TRI Pink anodized titanium compared to raw titanium. The effect is comparable to zirconium. In this in vitro study, measurements are performed on pig jaws with a spectophotometric camera, comparing discoloration resulting from different materials. 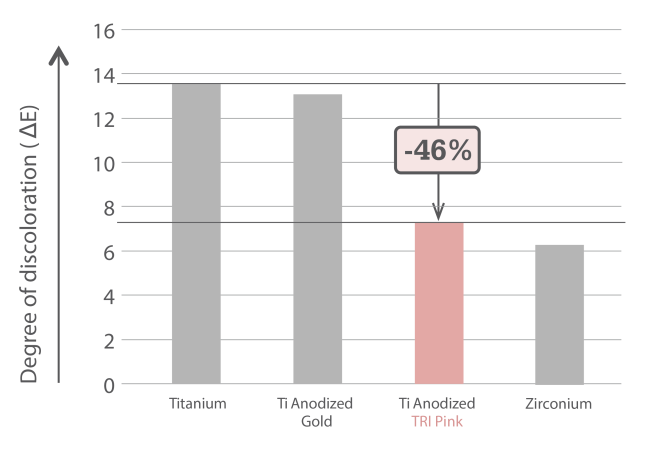 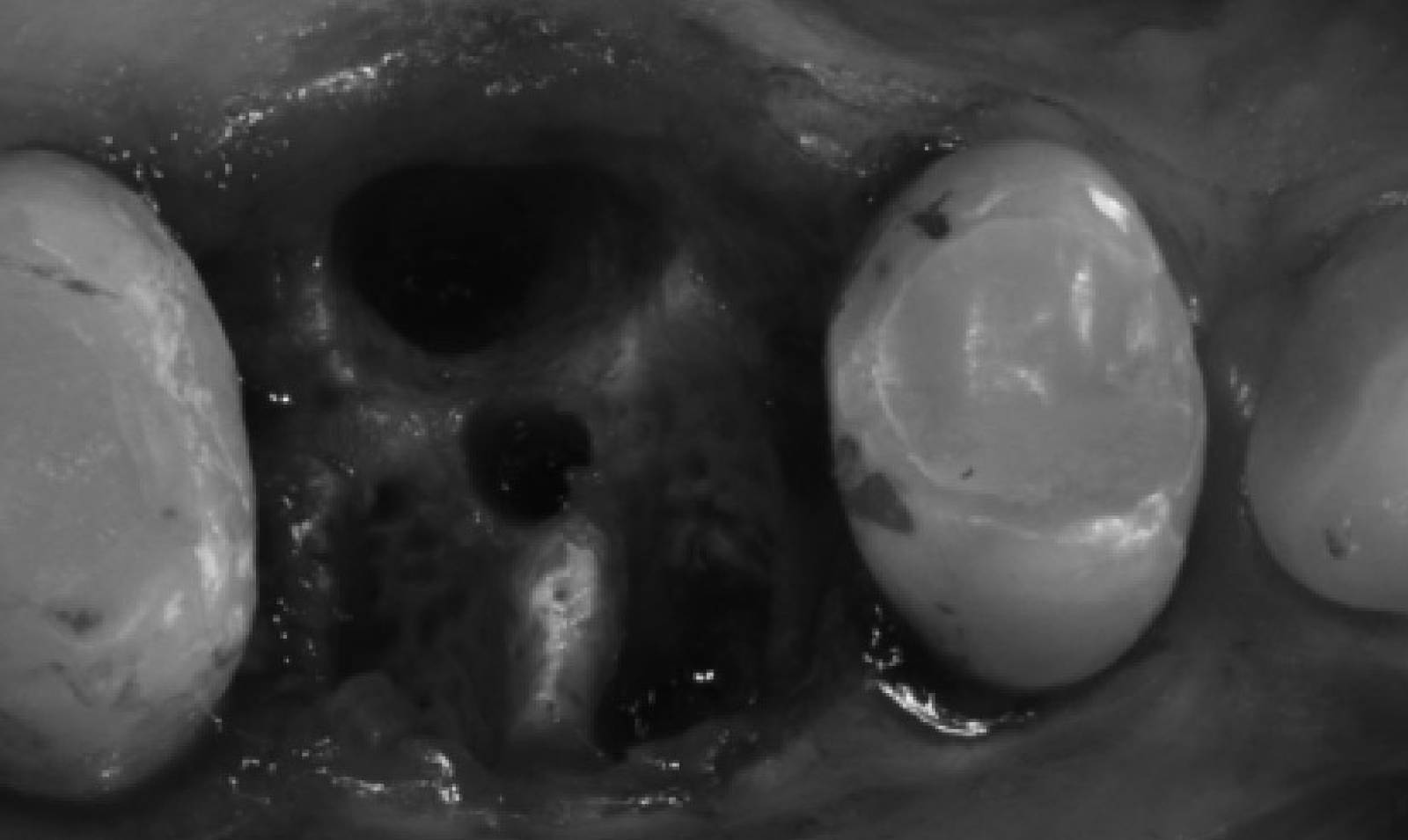 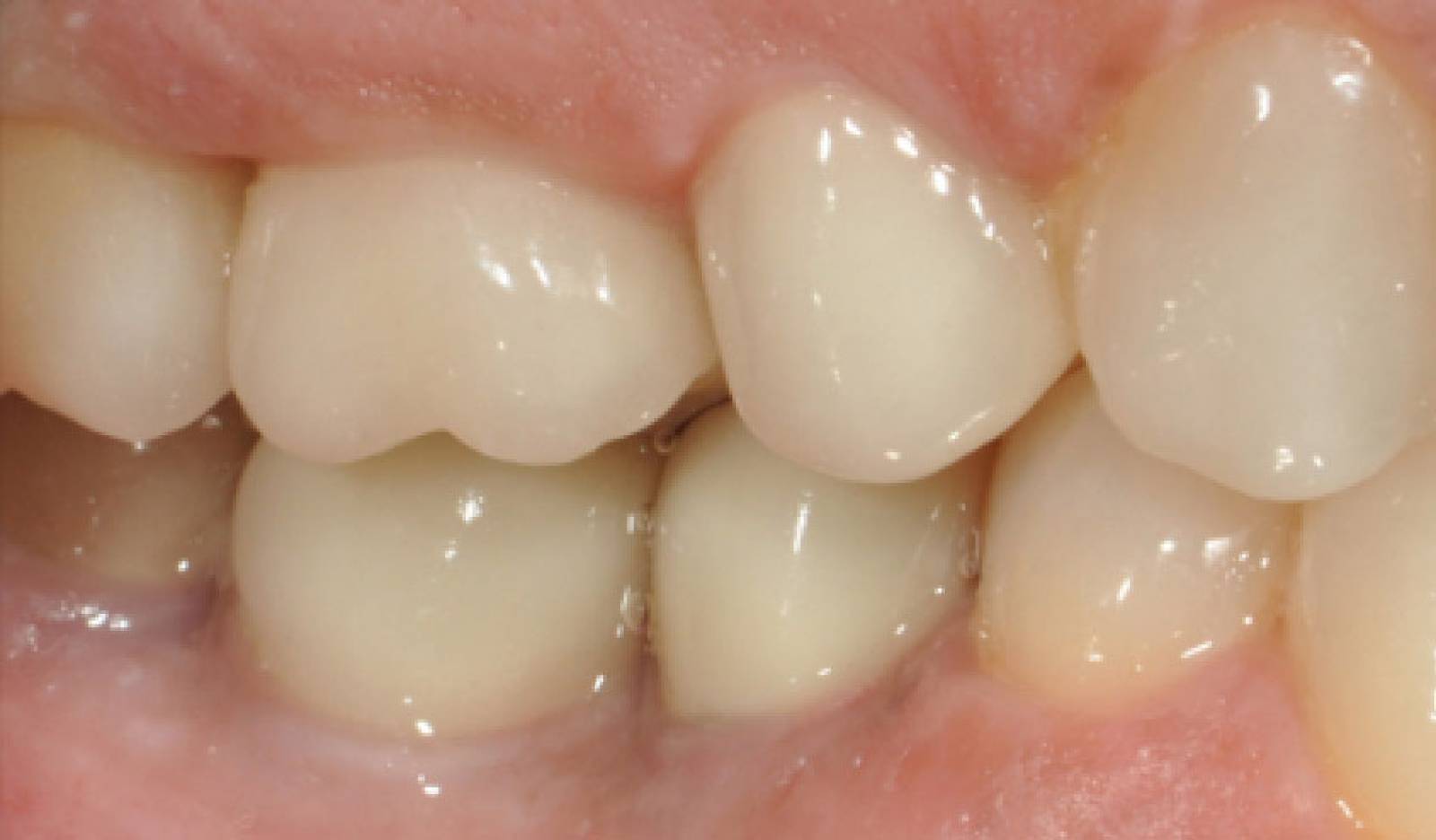 view more
PORTFOLIO
Maximum flexibility with only one prosthetic connection 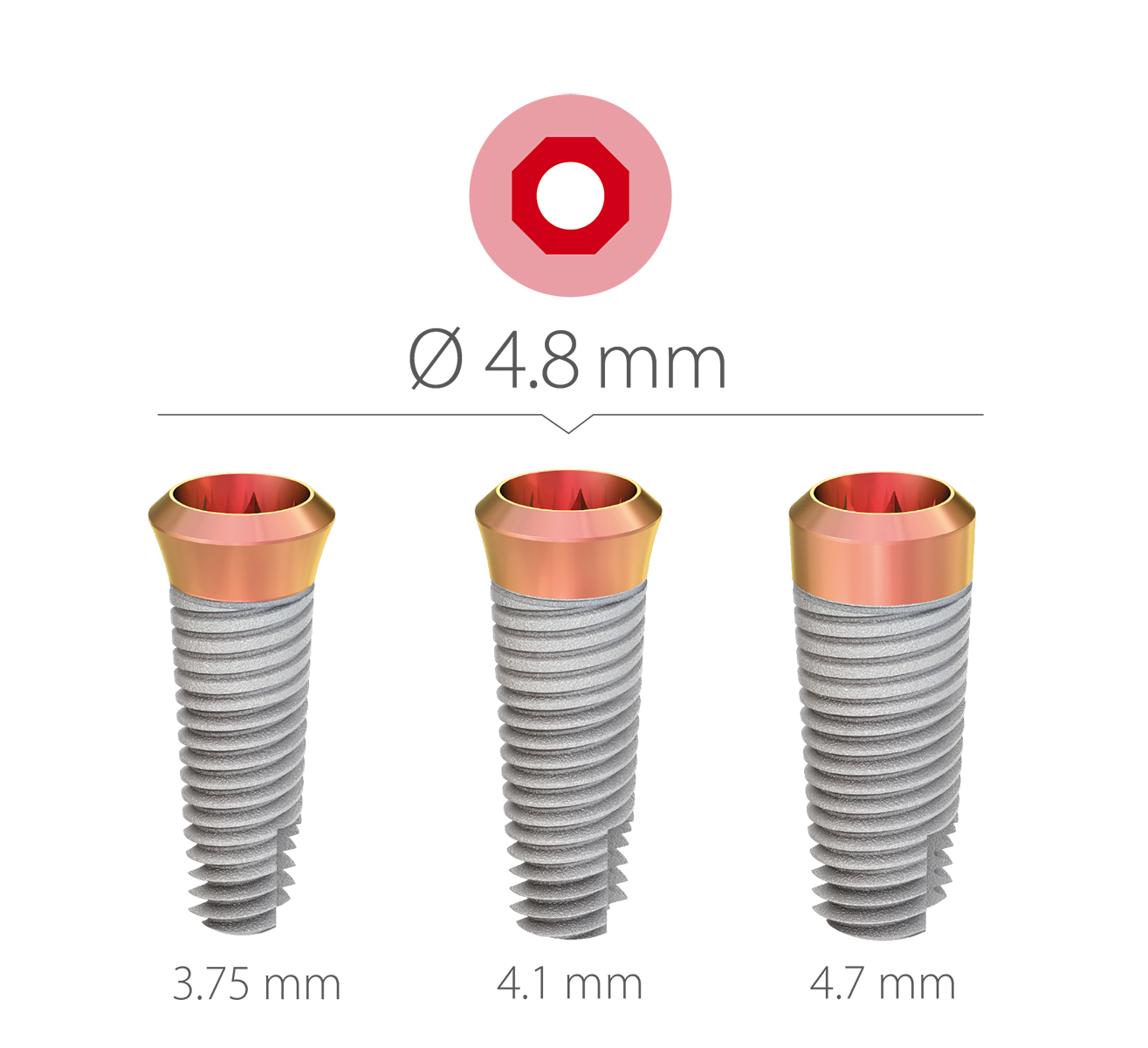 Contact
Would you like to know more about the TRI® Tissue-Level?
Get in touch with us!
Appointment
Call us
Call us